To get updates on new videos,
and receive free music downloads,
sign up for Fiona’s newsletter 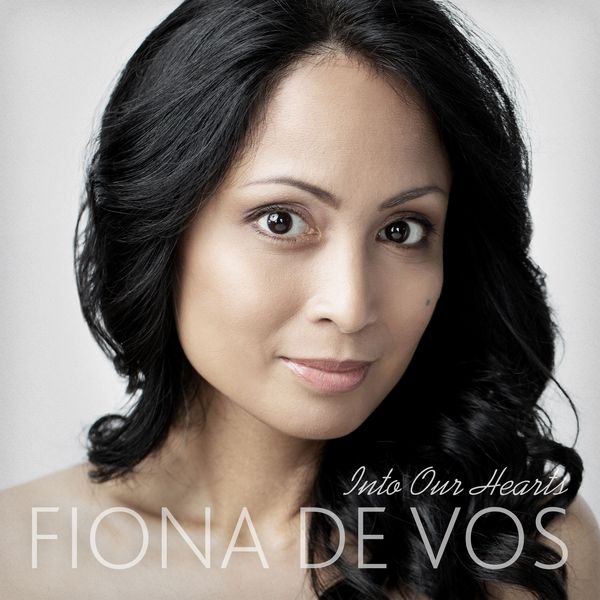 Songs exploring the depths of mystical and unconditional Love. 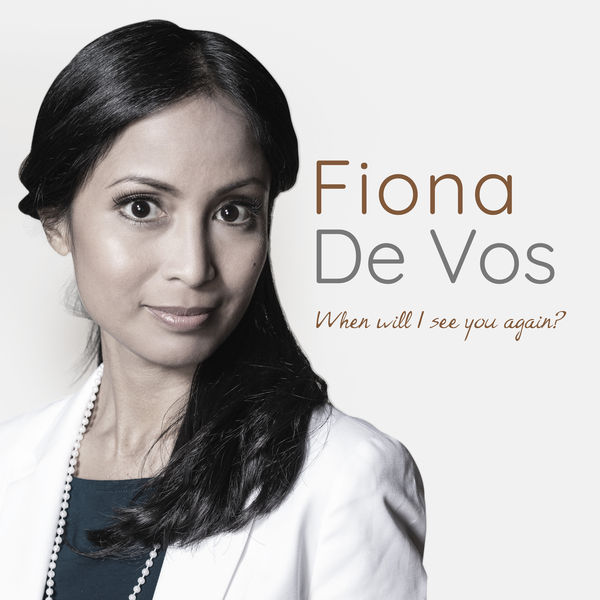 When Will I See You Again

Fiona’s debut single about a love that transcends time. 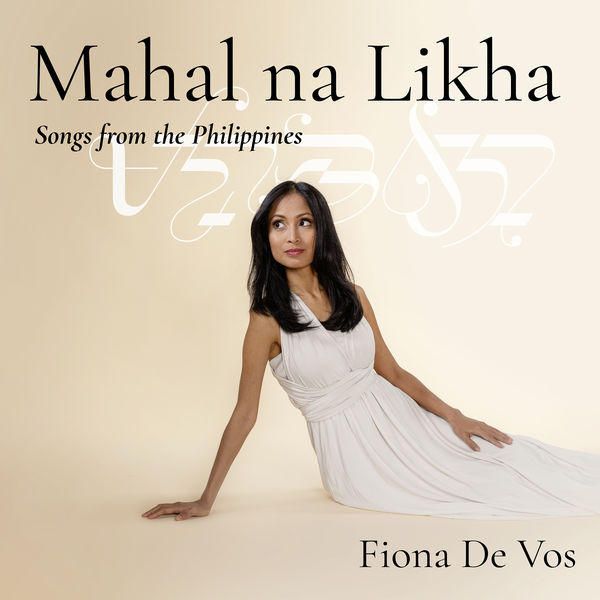 An album of beautiful, timeless Philippine classical songs and kundiman.

To get updates on new music,
and receive free music downloads,
sign up for Fiona’s newsletter

Fiona De Vos’ mission is to contribute to the healing and upliftment of our world. From time immemorial, supported by ancient wisdom and modern scientific research, the power of music to heal has been known. Music is one of the most powerful therapies, when communicated with purity of intention, and coming from the space of deep, unconditional Love. It is Fiona’s deepest wish that her music, her work, and her entire being be a conduit of this Love.

As a singer and songwriter, Fiona’s work blurs the boundaries between pop and classical, east and west, past and present...

Her latest EP, Into Our Hearts, was inspired by mystical experiences. It explores love on different planes, from romantic love for an individual to divine love for all of creation.

Into Our Hearts includes Fiona’s debut single, When Will I See You Again—a ballad about a love that transcends time. Its music video weaves together a touching story, set alternatingly between medieval and modern times.

In her song What If I Lose Myself, the self dissolves and merges with the beloved, the rhythms of nature, the seasons, the elements, the infinite and eternal. The song is beautifully captured in a music video shot in various locations in Austria.

The other songs in the EP are also an expression of deep, mystical and unconditional Love.

Never before recorded to such a high standard for international release, the album was created with the intention of helping to preserve and share this beautiful music.

A classically-trained soprano, Fiona De Vos has performed the role of Adele in the opera Die Fledermaus in Belgium. She has given a recital at the Cultural Center of the Philippines. She has also sung in various concerts and events in Switzerland, Germany, Japan, Italy and Taiwan.

She studied music at the Belgian conservatory Lemmensinstituut and at the Philippine High School for the Arts, where she graduated as valedictorian.

She also studied Information Media at the Ritsumeikan Asia-Pacific University in Japan, Broadcast Communication at the University of the Philippines Diliman, and as an exchange student at the Ritsumeikan High School in Japan. She was also admitted to the Philippine Science High School. She is grateful for the scholarships and gifts that have enabled her to live in various countries.

“When Will I See You Again is a touching ballad from Fiona De Vos. With a tremendous vocal range, De Vos is able to immediately pull at listeners’ heartstrings. ... Fiona De Vos has a hit on her hands.” –James McQuiston, NeuFutur Magazine

“I’ve been listening to your CD a LOT! Especially the first song. It’s been on repeat for hours on. That song just goes straight into my innermost being and heals something there. I feel like you sing with your soul. Thank you so much. 💛💛💛” –friend from Finland

“It’s beautiful. It gave me a true sense of love.” –social media follower

To get updates on new concerts,
and receive free music downloads,
sign up for Fiona’s newsletter

To get updates on Fiona’s concerts and new music, sign up below. You’ll also receive free music downloads as a welcome gift. ♫